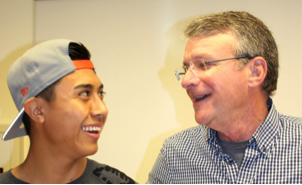 January is National Mentoring Month, but do you know why mentoring is important? Data show that young people who were at-risk for not completing high school but who had a mentor reported higher educational aspirations and matriculation into post-secondary education, as well as greater engagement in positive activities. These young people were: 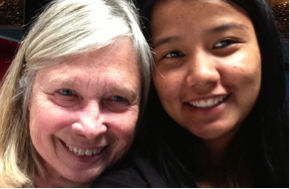 Source: The Mentoring Effect: Young People’s Perspectives on the Outcomes and Availability of Mentoring, January 2014, MENTOR